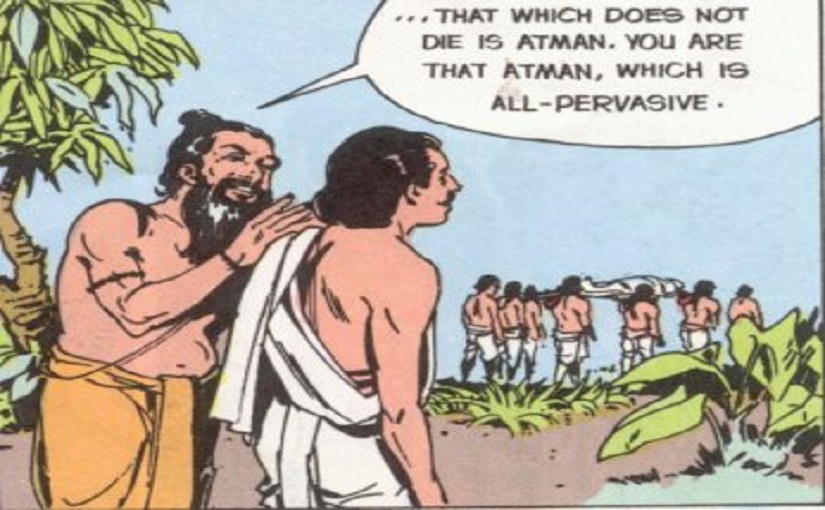 When I was told by my teacher that I am neither the body nor the mind .. suddenly it felt strange, as if someone had stripped me of my Identity.

The more I pondered on it, the more desperate I became. The desperation was real. How would you feel, if you been told that you are not anything that you doubted you were? Doubted? This thought would have crossed any mind at least once- that how can I be both the body and the mind.
Now, I wanted to know who am I? How do I look? How did I end up fooling myself to be the body and the mind?
For a minute, I even doubted whether I really existed. That strange feeling of not knowing myself was disturbing. I thought if I didn’t know myself then how wrong was I interpreting everything that is around me.
When the inquiry deepens and when we start asking more questions about Self (mind you, not about the world nor about fixing worldly things) that is when the teacher would render his experience or for that matter the experiences of all those who had discovered their true self.
Teachings:

I, Atman does not require any proof to be proven. I am right there but you do not see me because you are too distracted. For example, we do not see the space or akasha around us(it doesn’t have a form) but that doesn’t mean it isn’t there(it is in our experience). Likewise, you do not see yourself nor you see your self in others but you experience yourself and that needs no proof.

Also, Atman is not an effect of a cause and it does not appear all of a sudden from somewhere. IT is just there and everything exists because of That.

Vedanta gives examples of the mud in the pot; it was always there in the pot. Gold in the gold ornaments etc. The body cavity which contains internal organs isn’t different from the space outside the body. Space which is so invincible yet so strong and extremely important for existence perhaps is the closest proof that Atman can exist likewise.

Since the real identity hasn’t been strengthened yet, there is a possibility of the above information to be misconstrued. You might just confuse your old pseudo self to be that Atman. To break that notion, Bhagavad Gita comes forth with the below message. 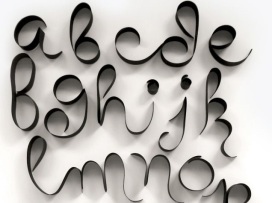 The letters are on the paper. Can you say the paper is in the words?

The 29 States and 7 Union Territories are a part of India. Do we say each state is a different India?  You cannot say there are multiple as there are multiple states. The essence of India is in each state because India is one entity; the states are part of India. There is no two, in reality, India is One. Similarly, the names and forms are in the Brahman, the beings with the names and forms are unmanifest before their birth, manifest in life and again unmanifest on death. Basically, nobody is going anywhere or rightly put, there is no two things to come and go.

Sumi, in a black or pink dress, would still be Sumi. The dress does not change Sumi. Likewise, there is one Brahman, who wears different attires and is addressed differently. Long story short, we should learn to look beyond that names and forms.

I strongly believe in the maxim 'I am what I think'. A Business degree holder taught to pose 'What's In It For Me?', is now seeking to understand the Real Self. My journey is what you will read here. View all posts by Sumi Nath

5 thoughts on “About Atman…”

This site uses Akismet to reduce spam. Learn how your comment data is processed.