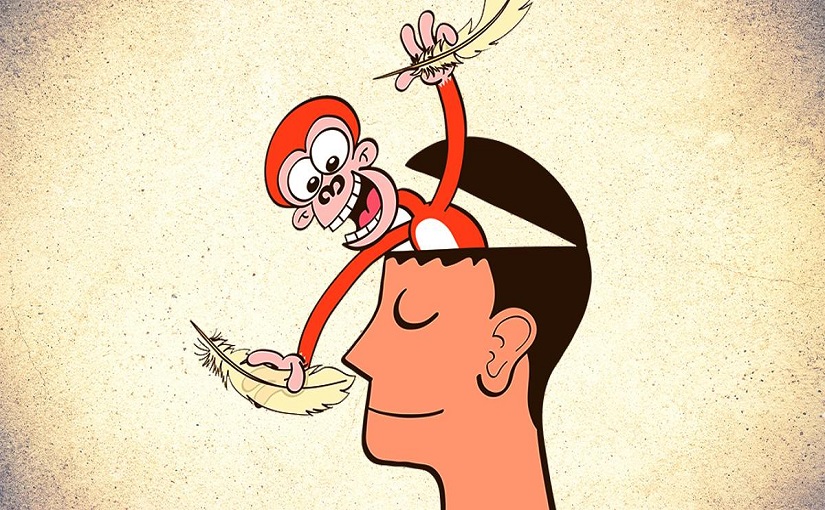 Remember this song by Hank Williams?

That was my case last night. But before you think that was because of someone or me cheating- that wasn’t the case but yeah, my mind cheated on me. So much for my mindfulness(pun intended).

It all started when my husband surprised me with a tunic he shopped from Shoppers Stop. When he gave it to me, my mind was all over my face.

I couldn’t understand how this caught his attention and that will remain a mystery I’ll never figure out. The cloth is beautiful but the cut isn’t for me. To make it easier for you to understand let me post a picture of the tunic from the web. And if you are wondering how I looked, pretty much the same with the curls. Only that the model is more beautiful than I. 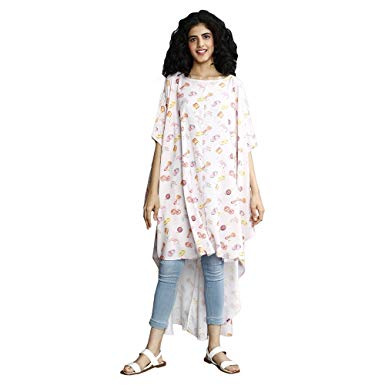 So when I asked why this out of all the other interesting pieces from Rheson brand, he responded with, ‘I thought this would be a nice change to your collection.’ And that settled it.

I did not say a word after that but poor guy, he didn’t understand what ticked me off. He was more than happy to have it exchanged.

But with that, I know, it would put a stop to all the future surprises. Why would I want that? So I decided to keep it and unconsciously my mind should have battered around ways of pairings it with jackets or belts to add some definition.

I didn’t even notice it thinking as I went by completing the work that I had on hand. And then I remember retiring to bed and sleeping. And suddenly I wake up feeling thirsty and with that, the thoughts over that dress come back. I noticed my mind thinking of the many ways of wearing it. Can you imagine me watching this whole chatter in the head and the mind unwilling to sleep? I tossed around and tried to reason it out, nothing worked for a while.

That’s why I said, “so much for my mindfulness!” My cheating mind clearly bypassed my notice and thought so much around the tunic that the minute it was awakened it went back to that very thing.

This is what it does best, when we aren’t noticing- taking us on a ride 😉 Last night through the chatter I remembered a verse from Gita- Dhyayato Vishayan Pumsaha Sangasteshoopajayate(Chapter 2, 62).

Truly, those early seekers who became our teachers were so right about the mind. And today being Guru poornima, we could take a minute to remember all the teachers who selflessly shared their wisdom. Can we? 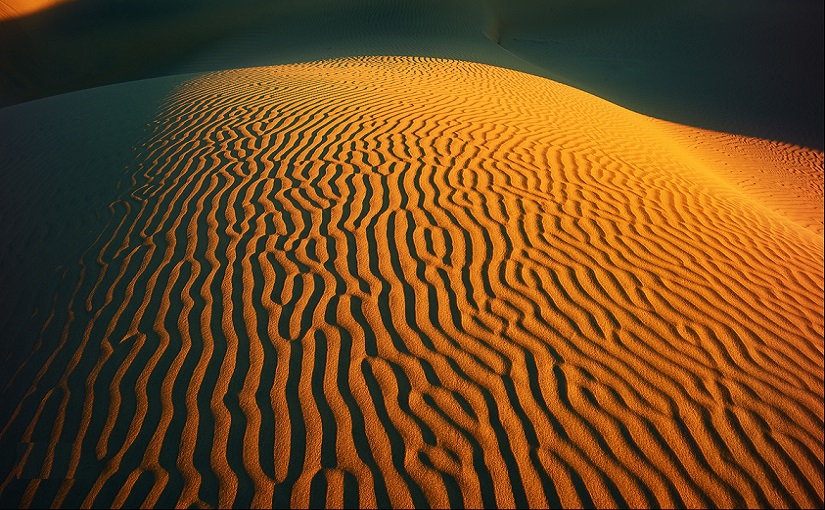 I was watching this Netflix’s documentary “Wild Wild Country”. And While I was on it, I could also see the judging mind. It was busy pointing fingers sometimes at the protagonist and other times at the secondary characters.

Are you aware of your judging mind?

It happens so fast that we barely notice it. Many a time, we don’t even realize we are doing so. But if we took notice, we’d be more open-minded and less opinionated. So dogmatic and biased are our thoughts that if we miss it during its baking process then it would be too late to discern its dark side.

Not only are we quick to judge others but if you observe what attracts us to news, television, series or movies is the dark side. We do not want it in our lives but we sure are interested in people who have witnessed it at close quarters.

On the other hand, I think it is the way of the mind to enrich its own knowledge by also learning from others experiences. But unfortunately, all our learnings are filtered and are dependent upon our current values. So if a teaching is not in agreement with our values at the moment then it barely gets registered. And slowly but steadily, unaware of this judging mind, we will fall among those boring people who could only see the world in black and white, good and bad.

But do we really know what’s bad?

If we were to ask Sri Krishna then according to him it is not our business to judge anything here. The whole truth is somewhere in between the good and the bad.

His idea of Ashubh or bad is being bound by our own actions(KARMABANDHAH)-Bhagavat Gita, chapter 4 Shlok 16th.

He says “we all suffer from this bondage” If we aren’t a karma yogi then we are perpetually stuck in the vicious cycle of cause-effect. It is never ending like Maya, the goddess of illusion and also is indestructible like the Truth.

So the next time when someone would ask you to have a Sankalp(vow) before you act then visualize yourself going round and round in the cycle of cause and effect.

Then what are we to do? A karma yogi would look at the situation at hand and do what is necessary.  Knowing very well that it is not him in the doing and neither are the results his.

It is absurd to think that we alone are responsible for a thing/situation. Everything here is nothing but a ripple-effect. Before a thing landed on your lap it has been transformed by multiple lives already. So it is not your doing alone that has created something here. So we should back off and stop being arrogant by owning the results to the actions 🙂 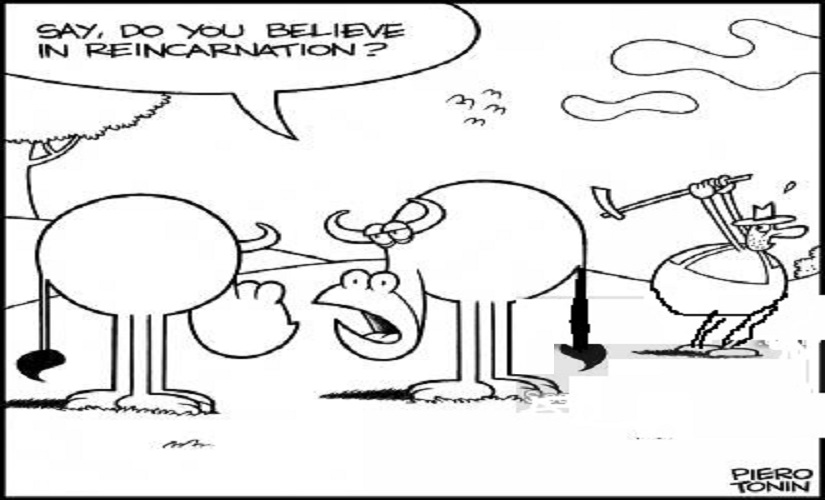 In 4:4 of Gita, Arjuna asks an interesting question to Krishna.

Arjuna is inquisitive as to how Krishna had instructed the science of Yoga(union) to the Sun God who thereafter passed this knowledge to Manu.

Arjuna wondered how is it possible for Krishna to have taught the Sun God and Manu had died long time ago. How the heck did Krishna exist then and now.

A genuine doubt, isn’t it?

To that Krishna’s answer was that anyone who is situated in wisdom,like himself and who had slained Maya for good would remember all his births.

And, what about the rest?

They go round and round and remain in this cycle of rebirths till they are ready and willing to fight Maya, the Goddess of Illusion 🙂

The Supreme Lord said: Both you and I have had many births, O Arjun. You have forgotten them, while I remember them all, O Parantapa.